Vanstone is preoccupied with marble and the way in which its hardness and light reflecting qualities can be transformed to depict the curves of the human body and/or the delicacy or covering cloth. His technique and focus upon quality and finish draw upon the traditions of classical sculpture. However, his images and influences reflect the twenty-first century’s passion for the curvaceous art design and architecture of Zaha Hadid, whilst also paying tribute to the mainstay of modern British sculpture, Henry Moore.” CASS Sculpture Foundation 2008

“I enter a maze of stone: huge lumps of rock interspersed between magnificent carved heads,torsos and wings. Suddenly a ghost steps towards me. I almost scream. Thankfully this apparition is just a man caked from head to foot in dust. He smiles. I have found Paul Vanstone.” Jean-Paul Aubin-Parvu, Marylebone Magazine May 2006

“I first met Paul Vanstone when he was a student at the Royal College of Art. My wife and I were just starting a Sculpture Garden and had no sculptures and I asked the Professor to bring down four of his most talented students to lunch. Paul Vanstone was one of them and I commissioned two pieces from him for the garden. He seemed to me to have great potential as a sculptor and so he has proved. He has gone from strength to strength and I am glad to think that I was perceptive enough to recognise it.” Lord Carrington May 2005

“The artist of this contemporary piece has chosen to work with a marble so strikingly veined it looks as though it has been tagged with spray paint. The stylized folds of cloth, draped in the Classical manner, sit rather incongruously in the mid-nineteenth-century Anglican churchyard of St John the Evangelist, built in Early English style on the crest of Ladbroke Grove Hill.” A Visual Inventory, John Pawson 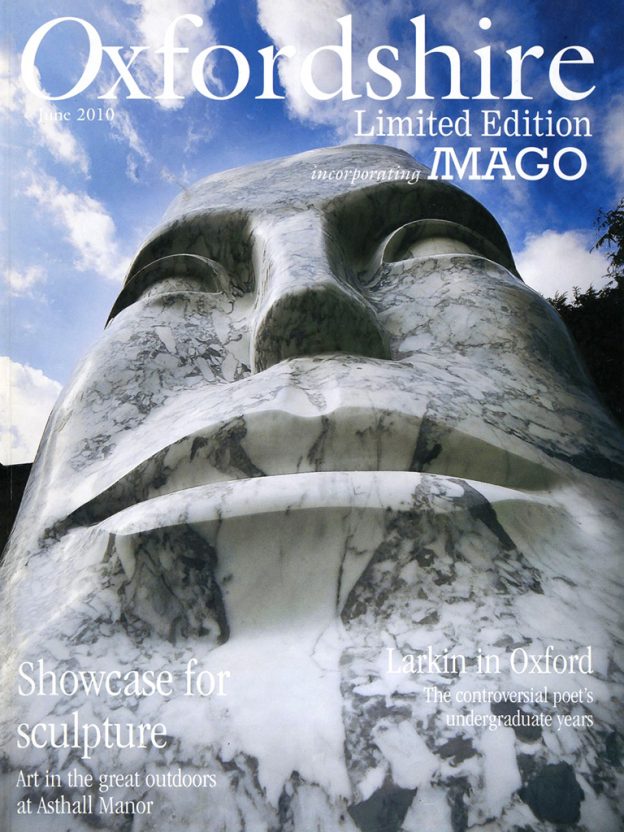 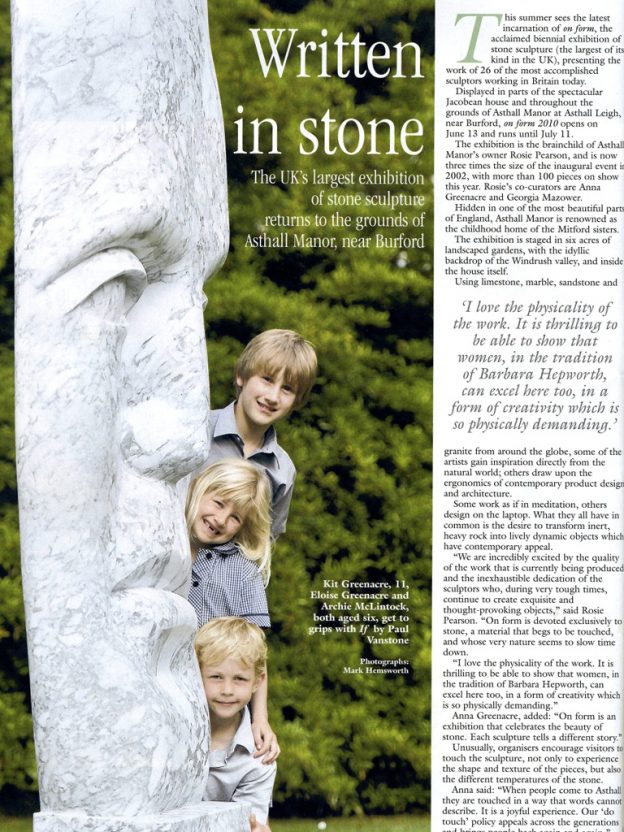 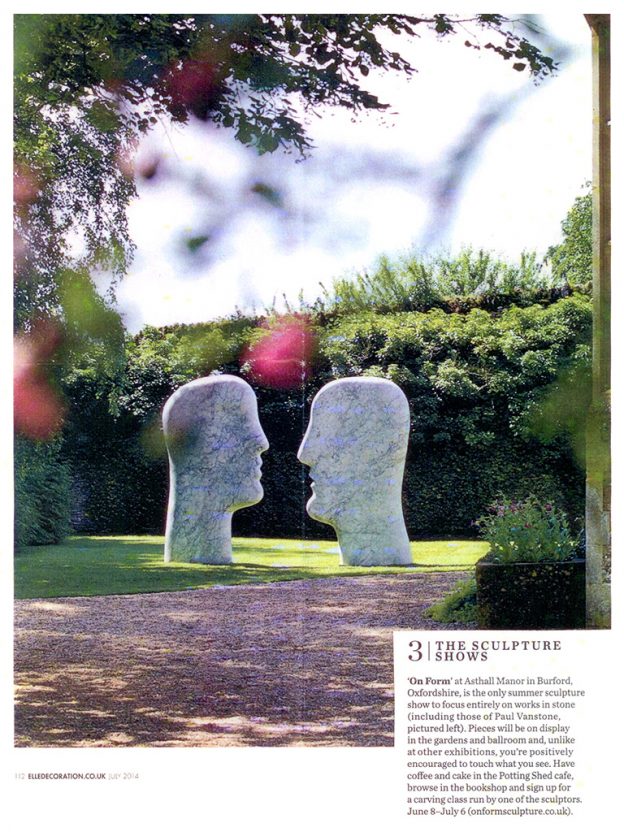 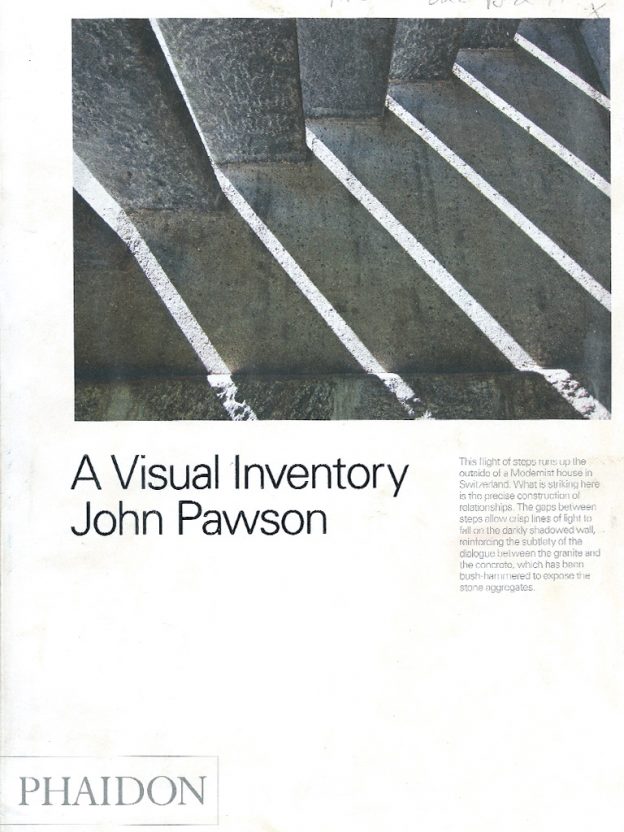 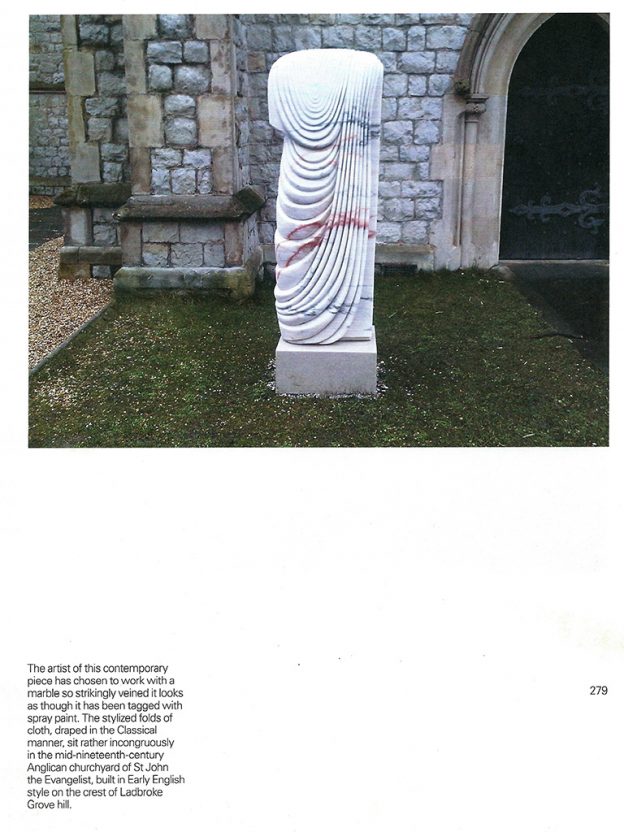