Paul Vanstone studied sculpture at Central St. Martins School of Art before completing an MFA in sculpture at the Royal College of Art, from which he graduated in 1993. Following his graduation Vanstone worked in Italy at the traditional marble carving studios near the famous Carrera quarries.

He also spent time working in Berlin and has travelled to Rajasthan to learn India’s traditional marble carving techniques.

On his return to the UK, and for the next five years, Vanstone became an assistant to leading British sculptor, Anish Kapoor. Consequently, works carved by Vanstone on Kapoor’s behalf have been exhibited at world leading galleries, including the Tate Modern, London.

Since then Paul has shown his work at a number of major galleries in London, including the British Museum and the Victoria and Albert Museum, as well as galleries and sculpture gardens throughout the UK.

He has gained a number of prestigious awards and commissions, among them being the Henry Moore Award (1991) and the Lady Carrington Sculpture Garden commission (1991 and 1996).

Paul Vanstone carves sculpture from stone, the nature of the material dictating how each piece evolves. His fascination is with the hardness and light reflecting qualities of marble and how this can be transformed to portray the curvature of the human body and the delicacy and flow of covering cloth. 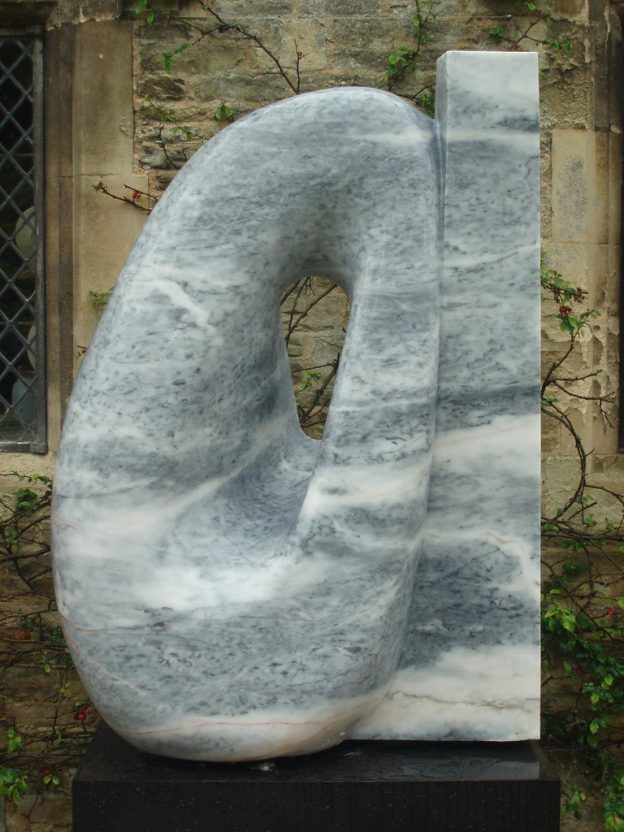 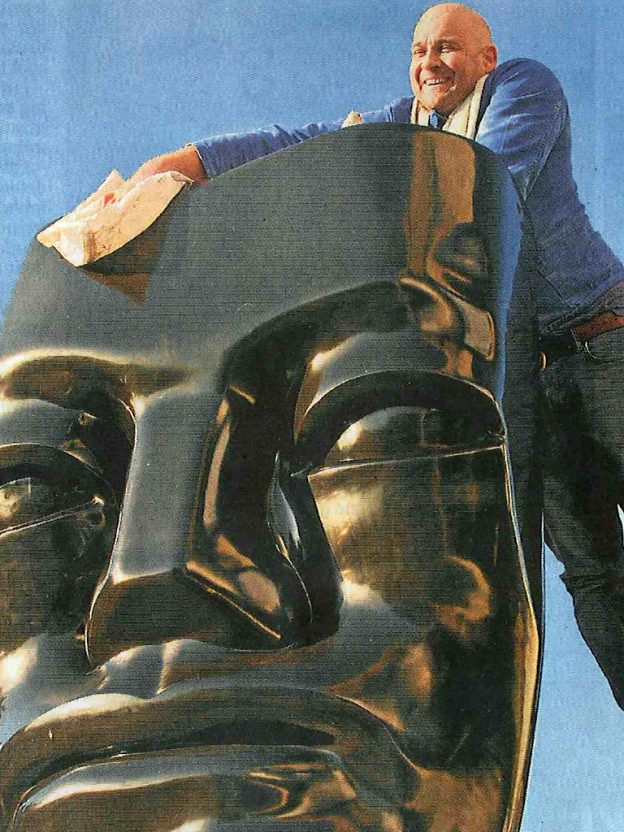 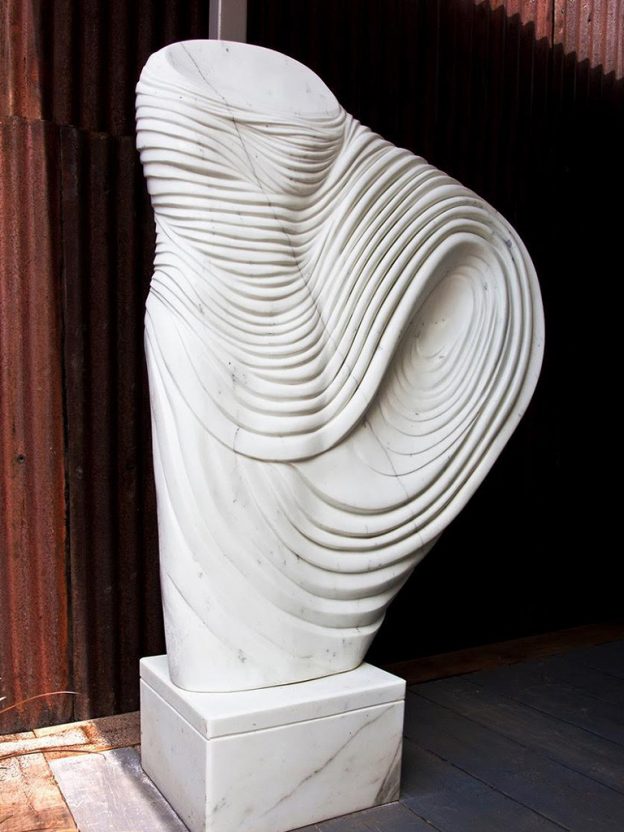